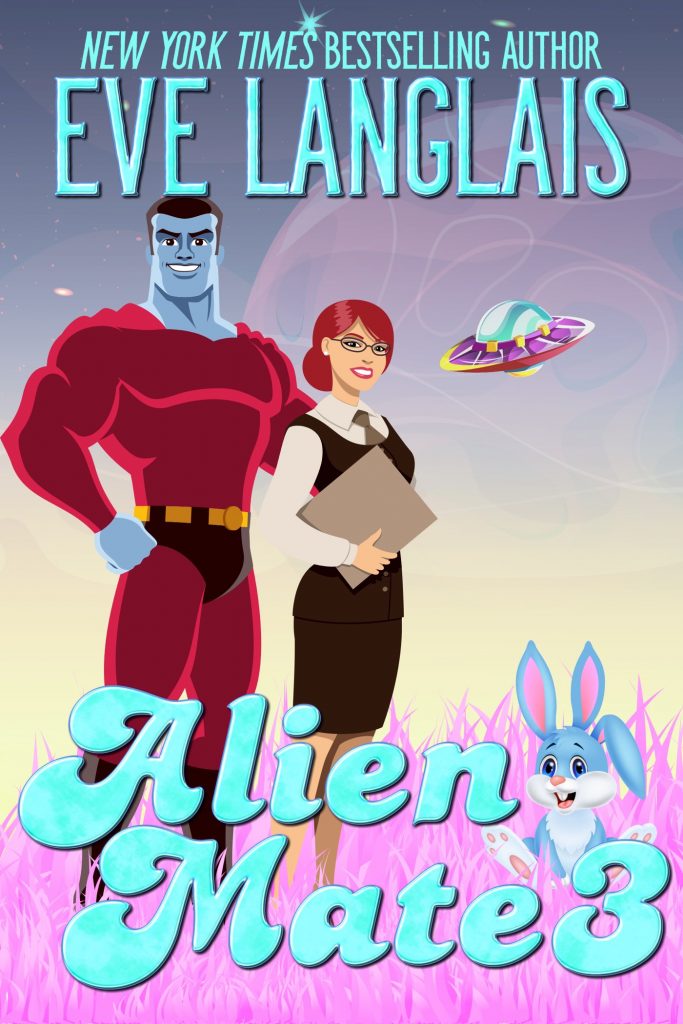 Part of the Alien Mate series:

Reg never thought a simple rescue mission would make him question his decision to remain single for while Penny drives him crazy with her never-ending questions, her simple presence inflames his lust—and causes havoc with his emotions. But is he ready to give up the galactic travel he loves so much to settle down with an earthling female?