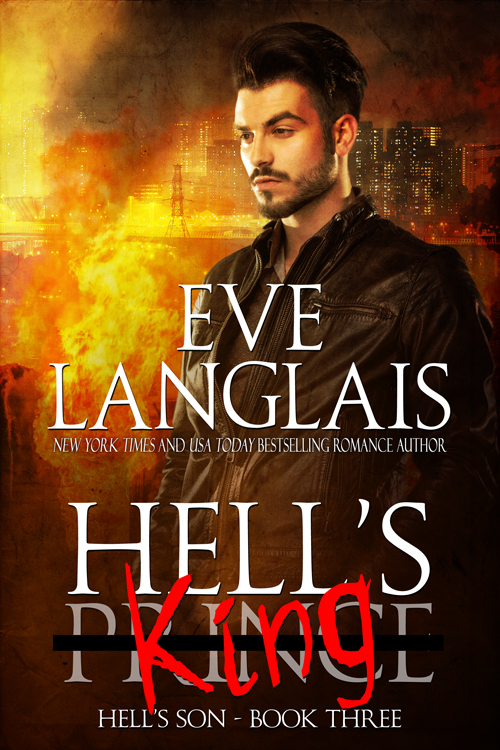 Part of the Hell's Son series:

In order to be king, Lucifer must die...

The Antichrist is supposed to rule the world, but Chris kind of promised the ghost of his father-in-law he’d rather have the love of his wife.

And he meant it…at the time.

However, Chris was born with a destiny. He is the prince-in-waiting. The destroyer of nations.

A failure with no magic, no armies, and no longer even a psychotic mother he can call upon.

Is he destined for a mundane life?

Good thing fate has other plans. Plans that include him becoming Hell’s King.