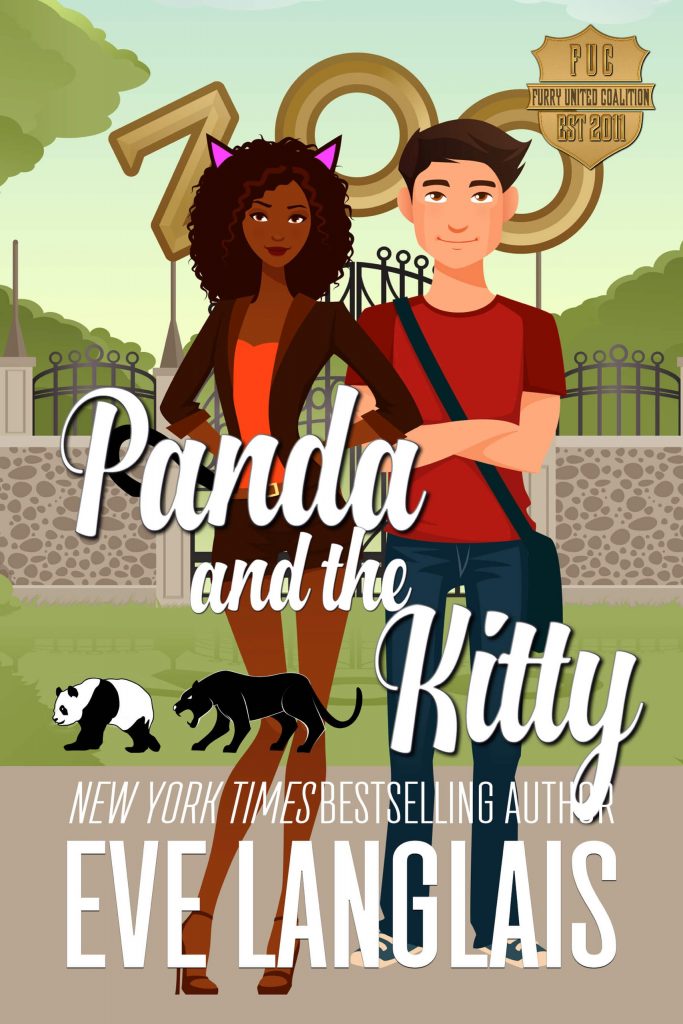 The FUC gang is back in a brand new adventure.

What sort of mom injects her son with a dangerous serum?

The kind that has no problem abandoning her family to become a supervillain determined to take over the world.

As if Jakob doesn’t have enough problems dealing with his mother, he goes from being a TKO kanga to a roly-poly panda. Which isn’t as cute as it sounds. His new body doesn’t work the same as his old one. He’s a stranger in his own fur. How is he supposed to kick some butt if he can’t even throw a good punch?

He needs help, and the only person he can trust to help him is his ex-girlfriend, Maisy. He never forgot her, and seeing her again only fans the flames of his passion.

But she’s not ready to forgive. Or forget.

Totally understandable because he can’t promise he won’t run off and do something stupid. He is, after all, a Jones boy, and Dumbass is their middle name.

Can a mixed-up man make a proud kitty love him again?