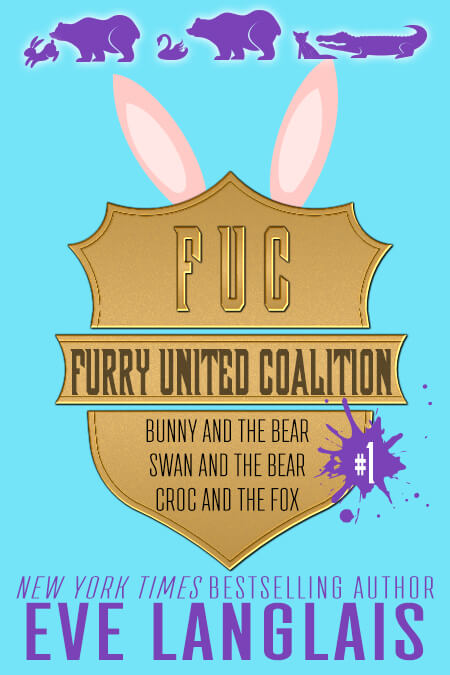 It started with an energetic bunny and a grumpy bear. It continued with a geeky swan and her playboy bear. And then we encountered an ornery croc who couldn't help falling for a foxy lady.

Warning: This series is loaded with giggle out loud moments, raunchy innuendo and the strangest shapeshifters you’ll ever meet, including a killer bunny. It’s also full of romance and great, if mismatched, couples.